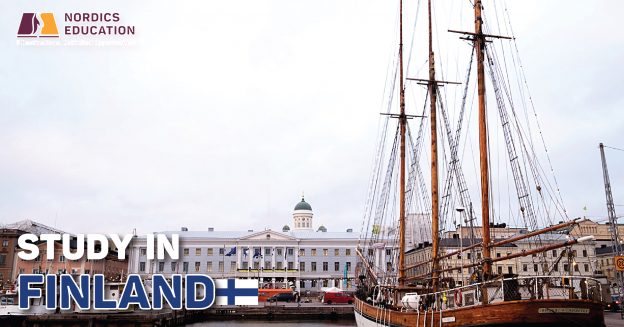 Information about Finland in other online sources