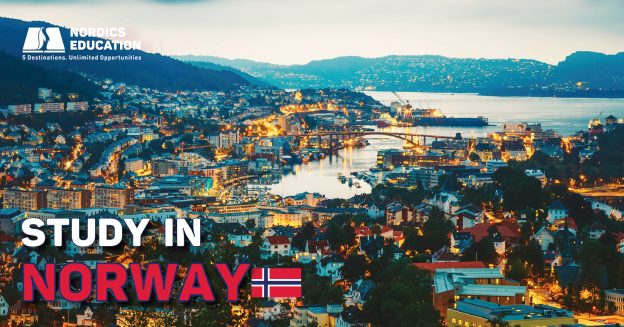 History and Religion in Norway

Norway became an independent nation in 1814, but seceded from Sweden as late as in 1905. At that time, the country had been part of unions with Denmark and Sweden respectively since 1380. This is still reflected in our most used written language, bokmål. Our second written language, nynorsk, testifies to the country’s far older history and the legacy of the Vikings and Norse antiquity.

Even though a thousand years have passed since Norwegian Vikings laid large parts of the Western world at their feet, it is this part of history most Norwegians like to highlight as the country’s golden age. The Norse saga literature is still considered a significant part of Western literary history, and we still find traces of the Norse language in today’s society. Names from Norse mythology have, for instance, become very popular in recent years.

Today Norway is a very secular country. There is religious freedom, and most of the world’s religions are represented here – and all are welcome. The Church of Norway is Lutheran, but Catholicism and other Christian denominations are also widespread. Islam is one of the largest religions in Norway. There are also well established Jewish and Buddhist communities.

The main Norwegian holidays are Christmas, Easter and our National Day – the 17th of May. In Norway the National Day is a major event. While in other countries it is customary to celebrate Constitution Day with a military parade, we organise children’s parades all over the country on the 17th of May. This is one of the reasons why it is often described as ‘the children’s day’.