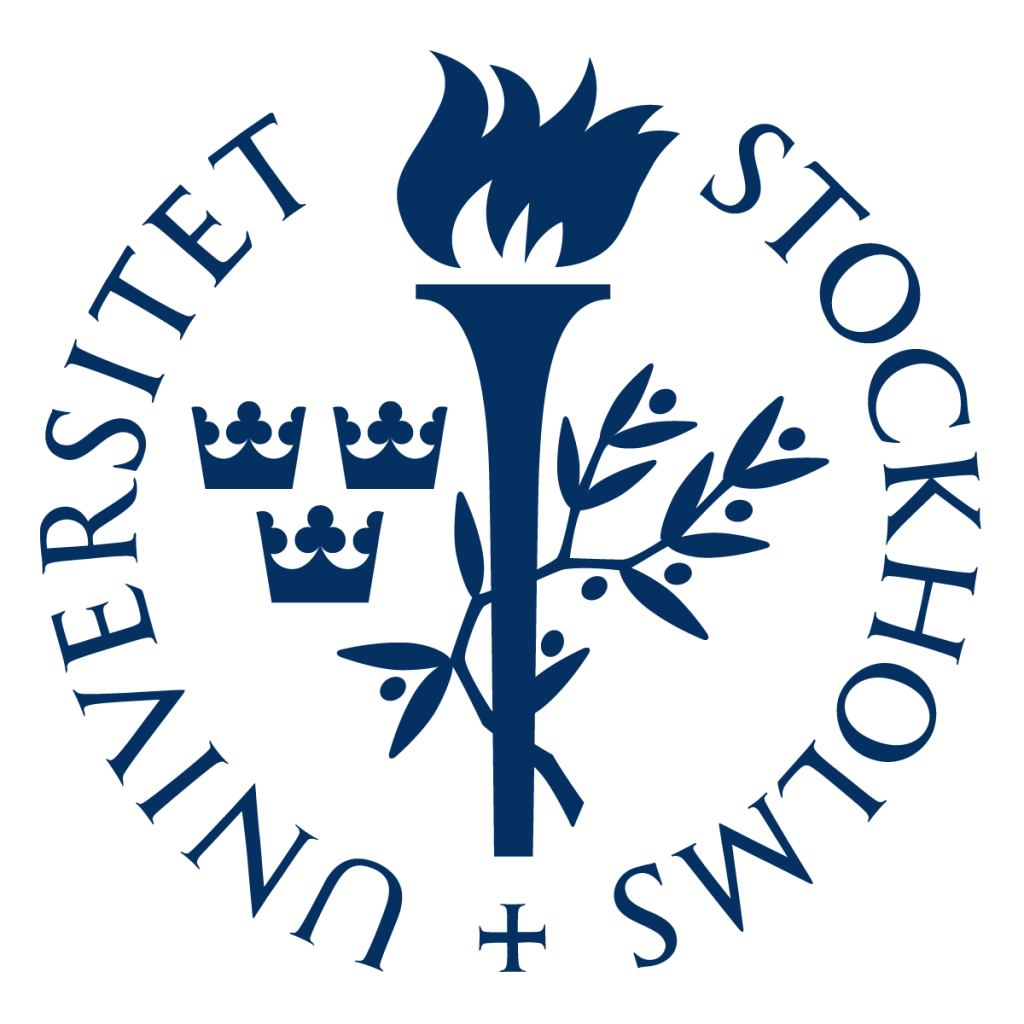 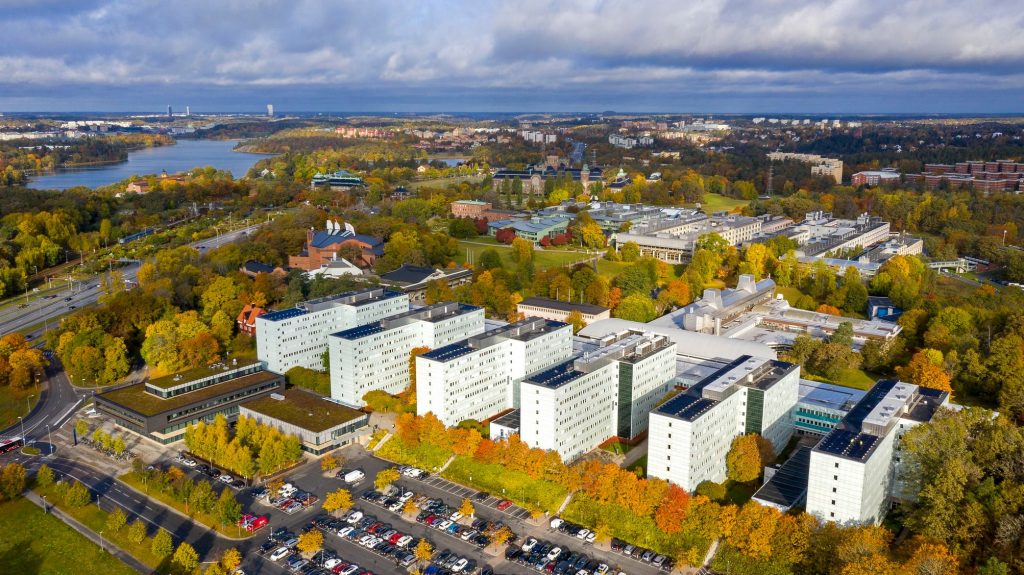 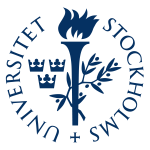 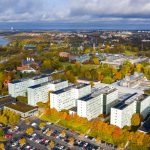 Sweden’s largest university and one of Europe’s leading centres for higher education and research in science, humanities, social sciences and law, located in one of the world’s most dynamic capitals.

What is Stockholm University (SU) best known for?

Ranked as one of the top 100 universities in the world, SU is located in Stockholm, Sweden’s capital city and a cultural and economic hub. Stockholm is a dynamic capital where you have city life, nature, water, business, culture and international cuisine all close at hand. It has been rated as Europe’s safest capital and one of the world’s top student cities.

Education and research at SU make a difference. We contribute to individual and social change through top quality education and outstanding research. Our researchers contribute to the development of public policy and political decision making, and participate in Nobel Prize Committees and international expert bodies.

What kind of programmes does SU offer?

We offer over 70 master’s programmes taught in English at the Faculties of Science, Humanities, Social Sciences and Law. Some of these programmes are even rather unexpected.

Some well-known alumni include:

What are the main local industries?

Stockholm is home to many industrial hubs and multinational companies, including.