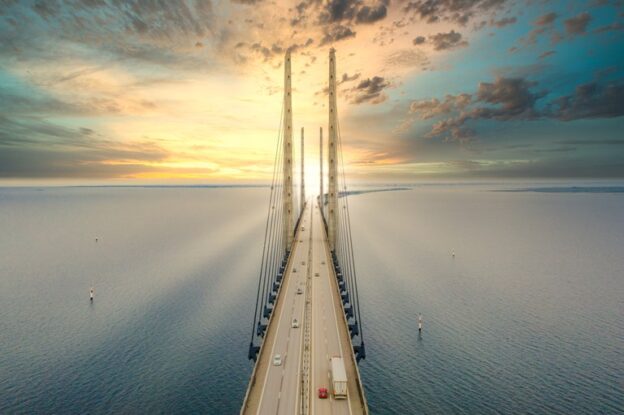 What do Skype, Google Maps and Lego bricks have in common?

They were all invented by Danes!

Although Denmark is a relatively small country with few ressources, it has very high number of patents relative to its population.

In fact, Denmark has multiple times been ranked as European leader in innovation.

How did such a small country end up doing so well?

The Danish education system that teach children from a young age to challenge their teachers and parents, and to focus on teambuilding and creativity is a major factor:

Innovation and entrepreneurship is simply a natural part of the Danish DNA! 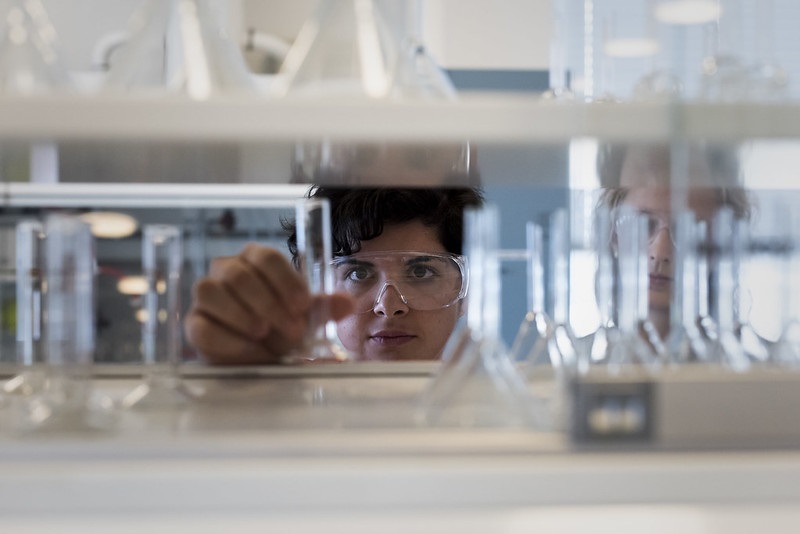 The life science industry in Denmark has evolved into one of the strongest clusters in Europe.

The Danish pharmaceutical company Novo Nordisk is one of the largest companies in Scandinavia in terms of market value, and it is  is one of the world’s leading suppliers of insulin and industrial enzymes.

Denmark is home to many successful clean-tech companies like Grundfos and Danfoss, who create water control and heating systems that help minimise environmental impacts.

Danish design is known all over the world for its high quality, creativity, simplicity and comfort and have for many years been among Denmark’s biggest exports.

Danish architecture is known world wide, and amous architectural buildings can be seen in every corners of the world. 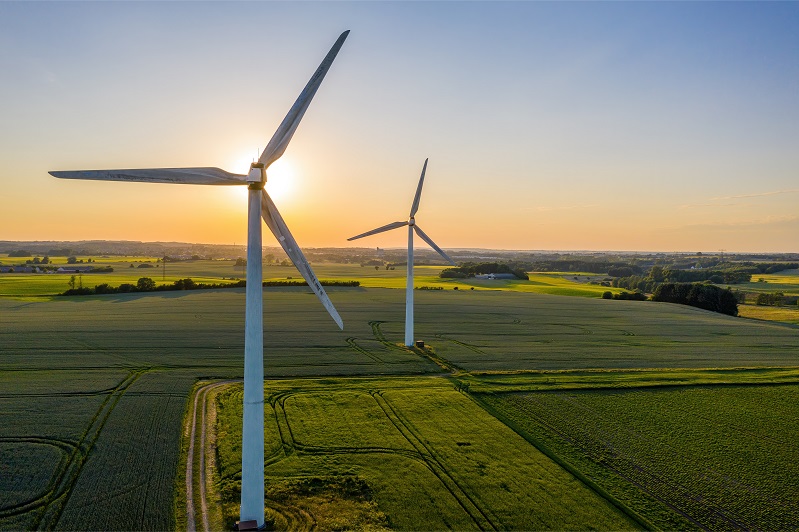 The greenest country in the world

Denmark has decided to lead the transition to a green growth economy and will be independent of fossil fuels by 2050 as the first country in the world.

Thirty years of focused energy policy has placed Denmark at the forefront in the development and use of renewable energy, such as biofuels, wind, wave and solar power.

In 2021 Denmark ranked number 1 in the 2020 Environmental Performance Index, meaning that Denmark is the topmost greenest country in the world.

Want to join the work for a greener future? Why not study in the world’s greenest country?