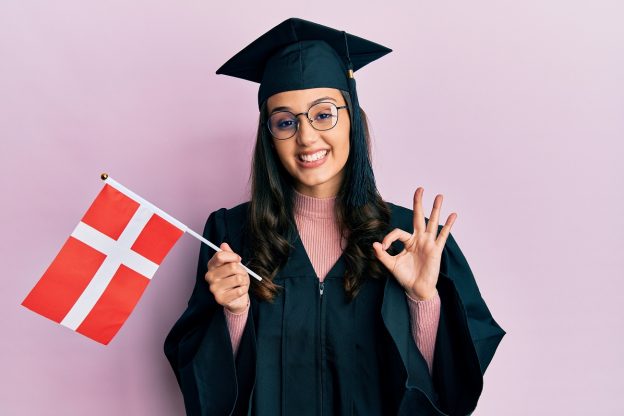 University of Copenhagen ranks 79 and Technical University of Denmark (DTU) ranks number 99 among 1300 universities in the world according to QS World University Rankings, one of the oldest and most well-known university rankings.

This means that the two Danish universities rank among the six and eight percent best universities in the world, respectively. For a relatively small country as Denmark, this ranking is extremely impressive.